Farmers’ ability to use meditation to affect their crops is strengthened as they acquire confidence. 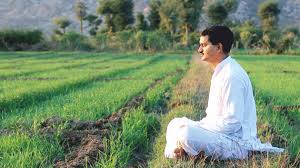 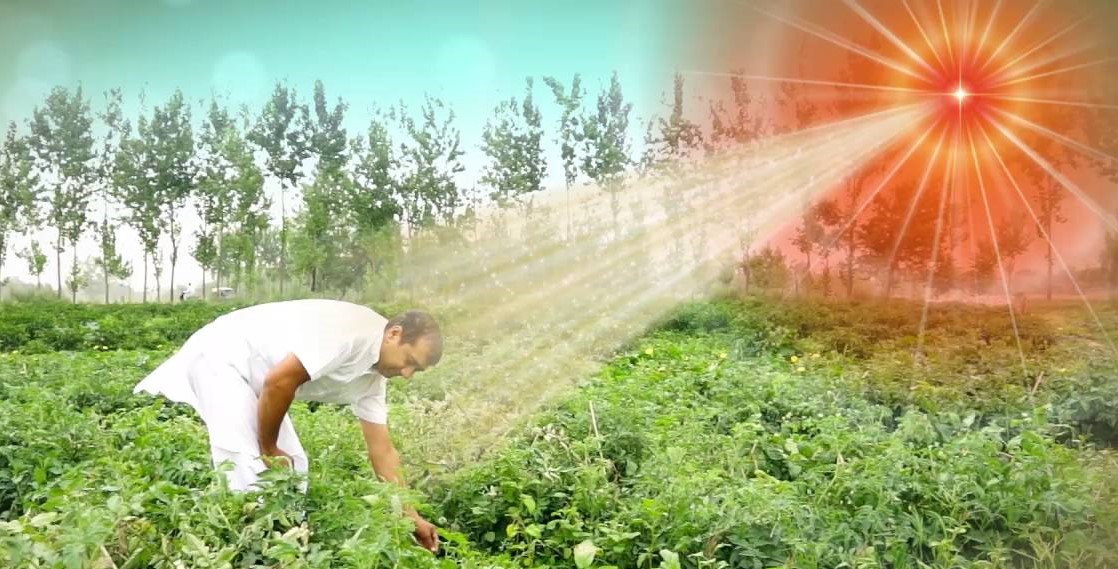 One of the largest and most pervasive industries in the world, agriculture has an impact on every living thing. The “Green Revolution” had a significant impact on agricultural practices today, which have led to a decrease in the health and welfare of farmers as well as a raise in depression and suicide.

Recent increases in food prices have made food security and hunger some of the most urgent issues facing our planet today.

In recent years, we have participated more and more in discussions around climate change and the environment as an NGO with general consultative status to the Economic Social Council of the United Nations. Particularly in light of the most recent IPCC (Intergovernmental Panel on Climate Change) report, there is now a distinct focus on the relationship between human behavior and the natural environment. According to the analysis, human activity is categorically to blame for 95% of the negative consequences of climate change and its ongoing repercussions on our natural environment.

In the past 200 years, we have witnessed the growth of industry, the raising and killing of animals for food, the artificial modification of seed—the source of all natural life—as well as the mining of natural resources to expand the built and technical environments. Little thought has been given to the values that have guided this rapid development throughout all of this. Greed, ‘me and mine,’ and the demand for instant gratification or fulfillment have influenced many of society’s collective decisions. It is obvious that the world we live in today is a result of the ideals that reside in our brains and emotions. There are numerous issues, including social, economic, political, philosophical, psychological, inter-personal, industrial, and environmental ones. Sustainable yogic agriculture tackles these issues head-on in the most modest and effective manner.