How to repel bats from farm

Bats are widespread in farms that is because several fruit varieties such as apples, pears, peaches, and cherries are commercially produced beneath trees. They accept to live there because there is enough of food on one side and protection from branches on the other.

Although the little mammal is an important part of most ecosystems, they can pose a serious threat to recreational areas and people’s fruit trees in some circumstances.

They have long been considered a pest in fruit-growing areas. Because of their feeding habits and metabolism, they can inflict economic harm. Some bat species can transmit diseases to humans and animals, making bat management a public health issue. 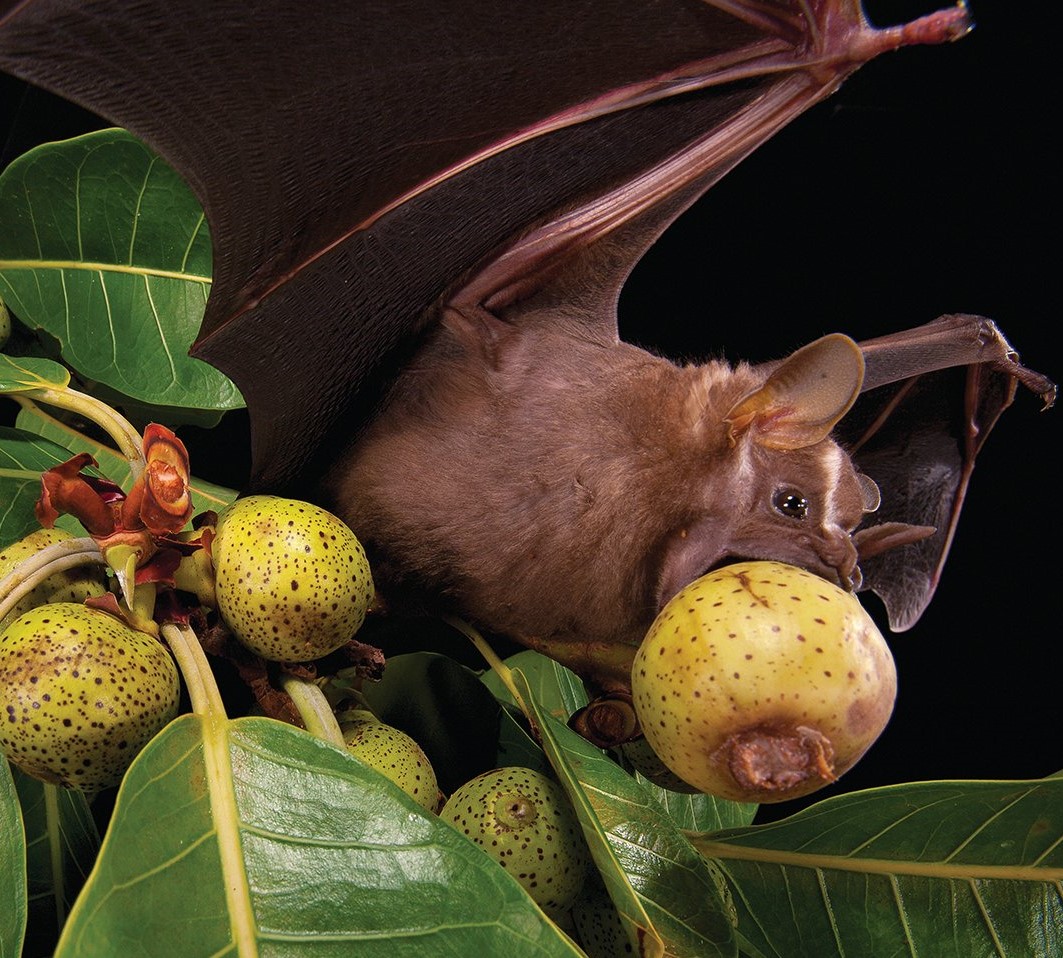 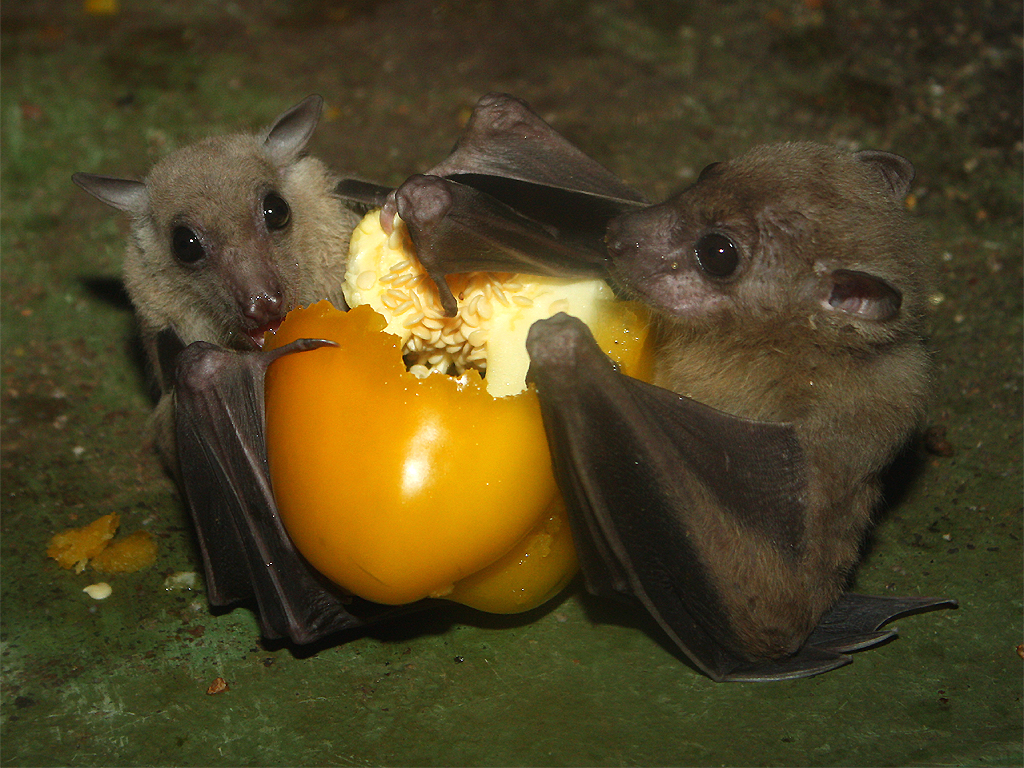 How bats can damage your farm

Some of them help gardens by pollinating plants and consuming insects. However, certain species are pests because they eat fruit, spread plant diseases, or cause damage to crop trees, preventing regeneration.
Farmlands can  harm in one of the following ways:

Many farmers are familiar with field predators, but bats are a newer challenge for fruit growers. A bat infestation in a plantation can have a significant impact on crop yield. The first stage in the procedure is to distinguish between natural sounds in your field and symptoms of an infestation. They can harm the crops as well as the fruits itself. The following are some symptoms of a fruit bat infestation in farmlands:

If you notice any of these indications on your farm, don’t panic. Then it’s a hint that you need to take proactive steps to protect your farm. 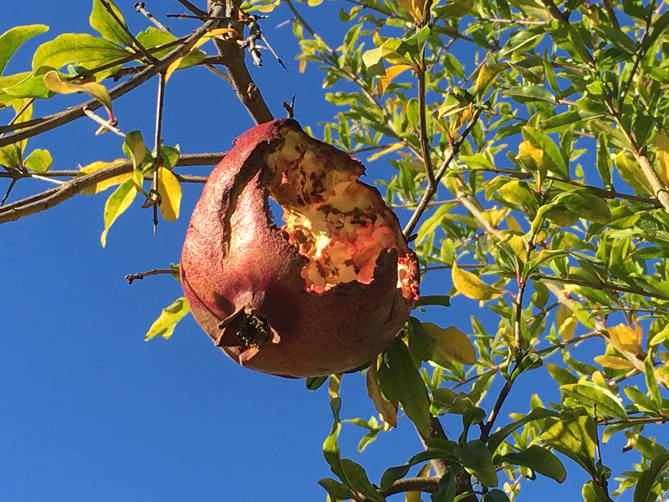 Solutions To Keep Bats away

Nothing makes them happier than eating fruits. However, if not kept in hand, these nocturnal creatures may destroy your valuable crops. As a result, you must arm yourself with the appropriate structure to keep them at bay. Some of the solutions are listed below.

1. get rid of the bat’s food source

Fruit trees can be protected from bats by trimming away the deadwood and leaving only the trunk, branches, shoots, and leaves of the tree. 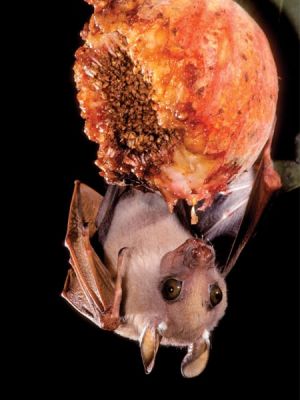 It’s also crucial to ensure that no food source that attracts them is left near the fruit tree. Insects, various creatures, and even fruits from the farms are easy to come by.

2. Startle them with bright lights

Taking advantage of their inherent sensitivity to bright lights is one of the easiest methods to discourage them from eating your fruit. 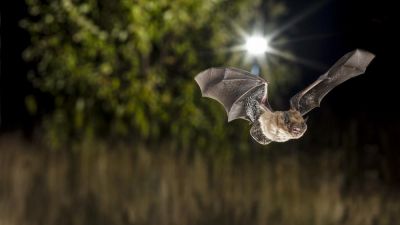 Installing powerful illumination directly above the trees, such as with a PIR (passive infrared) movement detector, is an important aspect of this strategy. Then aim it straight down the middle of the tree canopy. More of them will  scare away as a result of the intense light.

To discourage bats from destroying farm fruits, a farmer can install motion-activated sprinklers. 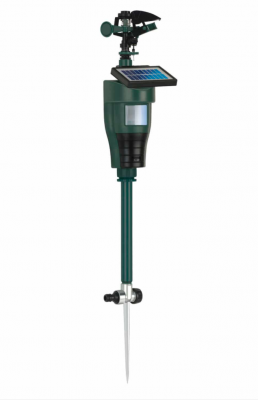 When they enter an enclosed location, the system recognizes them and activates sprinklers to spray water in their path. This prohibits them from consuming fruit that has seeds. 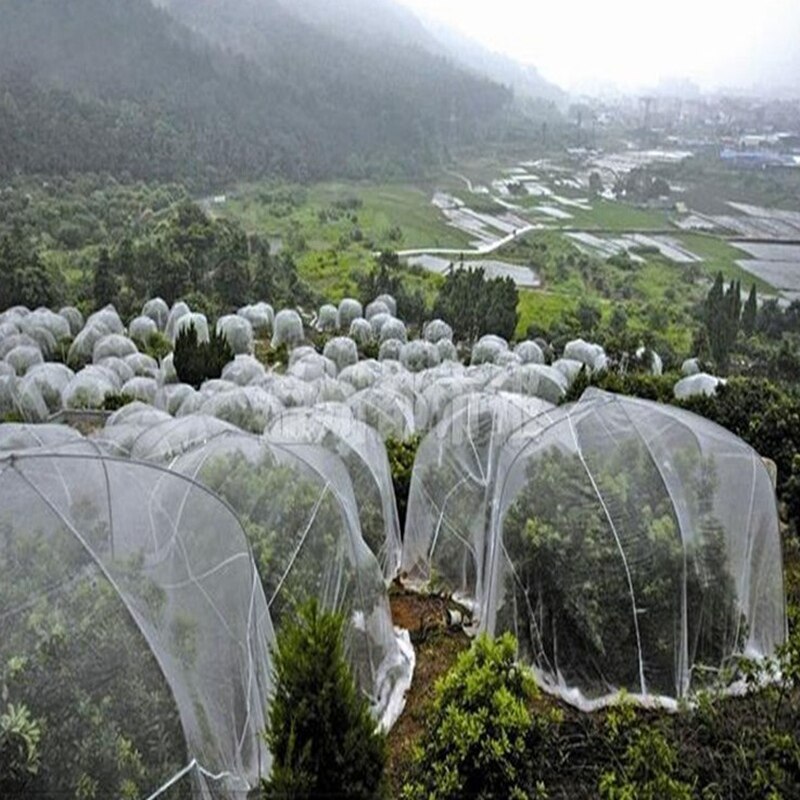 Bird netting is a well-known method of keeping bats away from farm fruits. It has a terrific effect when installed, not only for long-term crop preservation, but also for the following generation’s fruit on trees.